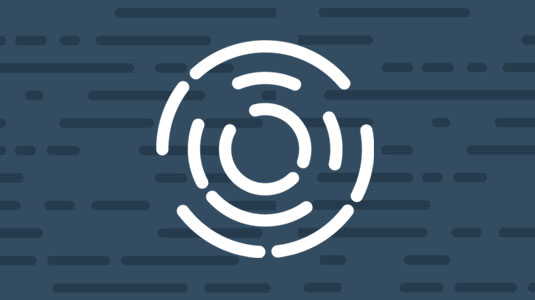 Compared to babies born vaginally, babies born by planned Caesarean section are at a higher risk of developing breathing difficulties, and of requiring NNU admission. This risk decreases as the pregnancy progresses; for this reason, most planned Caesarean births are scheduled from 39 weeks’ onwards. However, 10-15% of women scheduled for planned Caesarean require delivery before 39 weeks’, known as “early term” (37 to 38+6 weeks). National guidelines released in 2010 recommended that these women are offered ACS, to reduce the likelihood of their babies developing breathing problems and of requiring NNU admission.

However, the risk of breathing difficulties in babies born from 37 weeks’ onwards is small, and the evidence to support the benefits of ACS before planned Caesarean is limited. Approximately 101 babies need to be exposed to ACS to prevent one case of respiratory distress syndrome. Additionally, evidence has emerged suggesting ACS exposure near the end of a pregnancy may be harmful for babies, increasing risk of low blood sugars in newborns, and associated with increased risk of mental and behavioural disorders in childhood. This has impacted upon ACS prescribing, although current practice (and associated trends) is unknown.

New medicines are in development that may reduce the risk of cancer recurrence and improve survival after treatment for early breast cancer. The UK regula...
Read More